The NPC power modules allow the rapid implementation of three-level Neutral Point Clamped inverters (NPC inverters) as well as similar power converters. Three PEN8018 is all that it takes to build a three-level NPC converter. Other multilevel converter topologies can also be built easily.

PEN8018 power modules are built around a three-level NPC module (I-type) made of four IGBT semiconductors. Their power ratings make them usable for both teaching and research activities inside power electronic laboratories.

This way, when building NPC converters, the only missing elements are the inductive components, whose sizing is linked to the application. 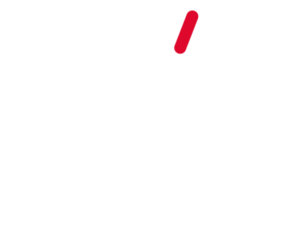 The NPC power modules contain everything needed to start working right away (sensors, logic, cooling,…). They are ideal for the experimental validation of converter control techniques. 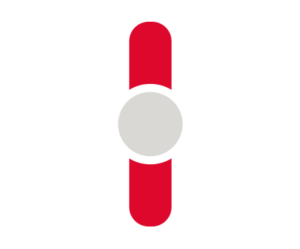 PEN modules are based on powerful I-type NPC modules (Vincotech) featuring four 600V IGBTs. Besides, reliable onboard protections guarantee that these power ratings are not exceeded. 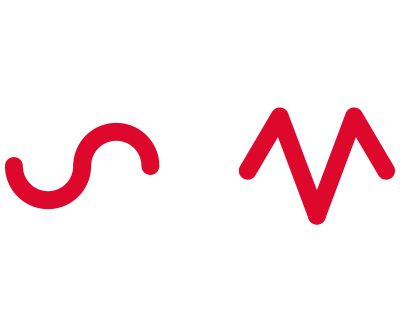 With their specific topology, PEN8018 modules are ideal for studying NPC converters, whether in academic or R&D environments, or simply building demonstration setups. 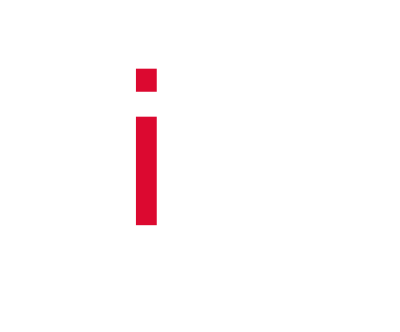 Onboard protections guarantee that the module capabilities are never exceeded. Engineers, researchers, and students can therefore work safely, even without the B-Box RCP.

In addition to the well-know three-level inverters and rectifiers, there are numerous applications that can benefit from the increase waveform quality of three-level voltage source converters. Imperix power electronic building blocks are best assembled within rack-mountable frames or enclosures. This guarantees the highest flexibility, thanks to the modular nature of the power converter modules.

For those who appreciate the corresponding ease, imperix can provide pre-assembled chassis with power supplies and various other features. This way, development modules remain easily accessible and can be easily put in (or taken out) of the chassis, hence facilitating topology alterations. 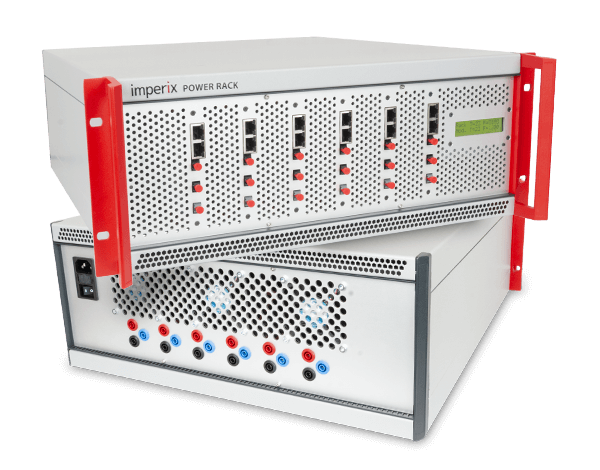 Imperix power modules can also be placed within enclosures that guarantees that no dangerous voltage can ever be reached, except using 4mm laboratory safety plugs. In 4U enclosures, imperix implements the same sideboard controller as for the 3U chassis, which here also comes with an LCD display.

MODULE ENCLOSURES
PASSIVE FILTERS
We use cookies for functional and analytical purposes to provide you with the best possible experience on our website.Agree